How I Got Started In Magic

Two major events that solidified my place in magic occurred in 2000. The T.A.O.M. convention was to be hosted by the Dallas Magic Club, and my church was planning a mission trip to the Czech Republic. 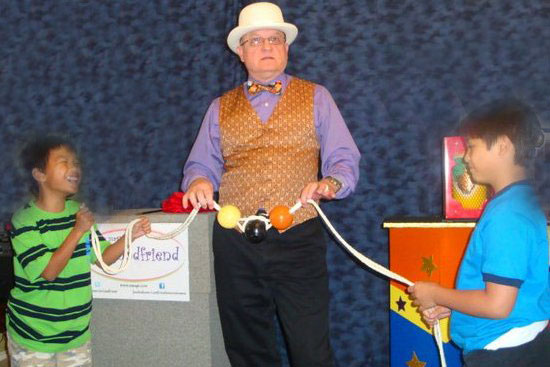 As a young boy, I watched an average amount of tv in the ’60s. Black and white Motorola. Channel 4, 5, 8, and an independent station on 11, KTVT. Lassie, The Munsters, Leave it to Beaver, Sky King, and Slam Bang Theater. There was also a magician from the Magic Land of Alakazam. Mark Wilson would dazzle, and sometimes his little boy about my age would get to assist. I got to see them at the State Fair of Texas too.

But I could never pursue anything magic. In my religiously strict home, magic was of the devil. So, I could only watch it on tv where it wouldn’t hurt me.

Years later, there was a relatively new family who came to my church. I was already an adult, married, and in the ministry part-time while working my own computer business. This new family had an adult son who performed dressed as a clown, did magic shows in churches, and was a member of this thing called the Texas Association of Magicians! WOW, I was impressed. I also had a guy working for me who would make mission trips to Belize. On these trips, he would do street magic to entertain the kids. He started coming to work and bringing a few of his magic items. He would amaze me, and I would tell him NOT to show me how the trick was performed. I would try to figure it out. Of course, never having been exposed to magic methods, I would seldom come to the solution without help.

I discovered that I could take the little tricks he taught me and use them with my youth group services. After about a month of seeing his box of tricks, he said he would not be making any more trips to Belize, and I was welcome to have all of his tricks. I added the value from a Magicland catalog in the box and calculated about a thousand dollars’ worth of tricks and effects. Some of these I still have today.

My computer shop was near Stemmons Fwy and Forest Lane, so occasional visits to Magicland on Forest Lane were happening.
Move on to a few years later, and after leaving the ministry portion of my life, I had gotten into work for the corporate world. That introduced me to one of the most talented musicians I had ever met, Jon “Cornmo” Cunningham. He was the warehouse guy, and I was the computer guy. He would perform in Deep Ellum on off nights. He hadn’t caught his big break yet. He would perform what he called “bad magic” between his musical sets on these off-night shows. One day he came to work with a set of high-quality Chinese Linking Rings. He showed me his shtick for the routine, and it was pure bad. After trying to create a sincere laugh, I asked if I could see his linking rings. I then tried to perform what my previous employee had taught me years earlier. I was primarily attempting to see if I could remember the routine. I wasn’t focusing on Jon at all. I was trying to remember how to do the routine. When I finished, Jon looked at me and said, “How did you do that?” I asked, “What do you mean? You know the trick.” He replied, “No, how did you do it well?”

Our warehouse was near DFW airport, but it was still close enough to Forest Lane where we would go to Magicland about once every couple of weeks. After a while, Mark Roberts, manager/owner, invited us to come to this thing called the Dallas Magic Club. I started going to a few of the meetings, but I lived in Cedar Hill, and the trip to North Dallas seemed like a significant trip. I’m glad I went. I got to meet many very interesting and talented folks, some of whom are still with the club today.

Two major events that solidified my place in magic occurred in 2000. The T.A.O.M. convention was to be hosted by the Dallas Magic Club, and my church was planning a mission trip to the Czech Republic. To raise money for the mission trip, I started doing restaurant magic at a Chik-fil-a on their family night. Also, Chuck Lehr got me my first real paying gig. I got $675 for doing close up magic at Kay’s Jewelry store Grand Re-Opening. Chuck also got me another gig paying $325. For the T.A.O.M. convention, I was on the transportation committee and got to drive the talent coming in for the convention from DFW to the Adams Mark Hotel in downtown Dallas.

I did have a brief respite from magic around 2005-2010. But here I am, still trying to figure out how to do the linking rings. 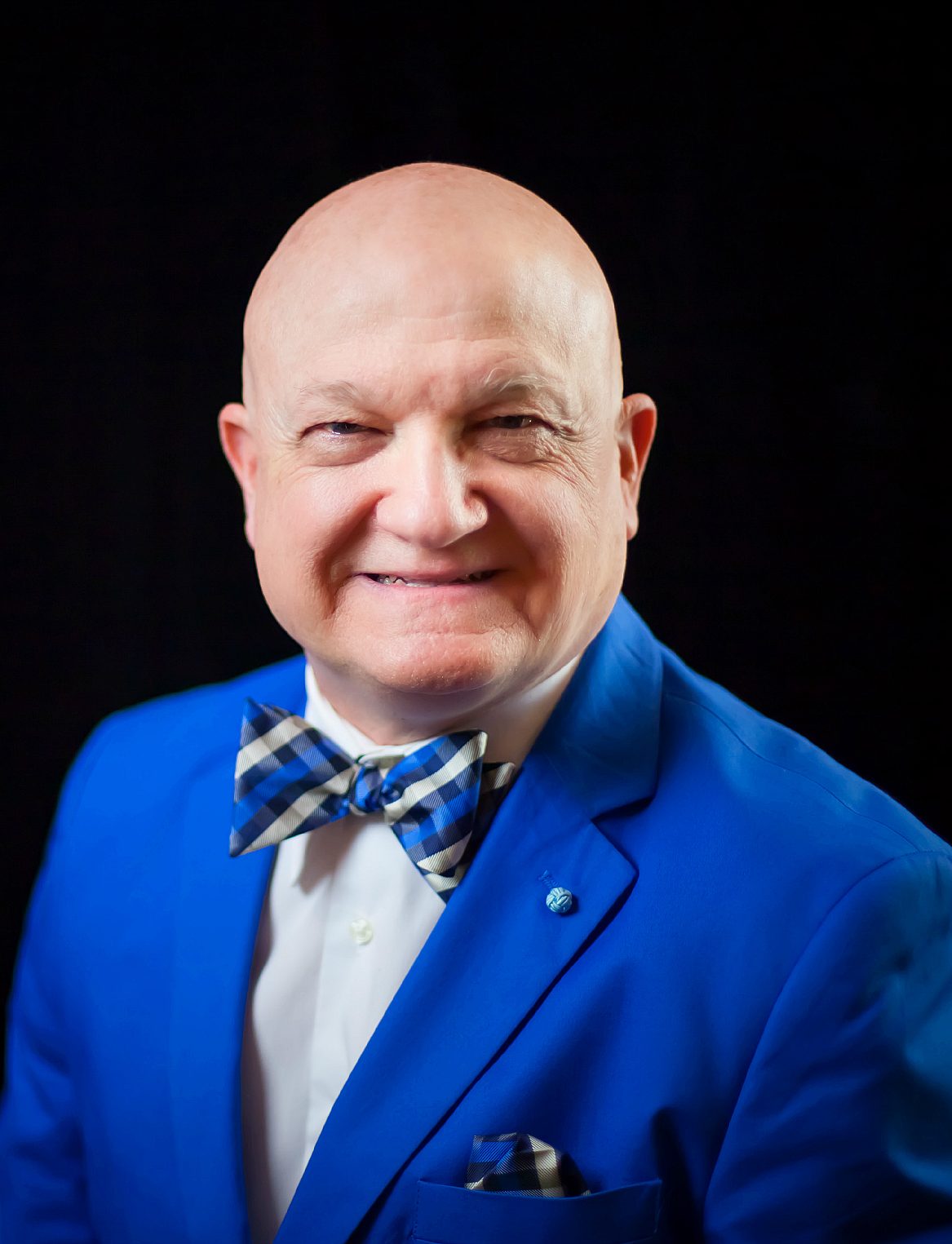 Derrel is a native Texan, Son of the Republic of Texas, digital professional, magical entertainer and all around good egg. Most importantly he is a husband, father, and pappaw!

How I Got Started In Magic

Two major events that solidified my place in magic occurred in 2000. The T.A.O.M. convention was to be hosted by the Dallas Magic Club, and my church was planning a mission trip to the Czech Republic.

The next almost 2 weeks took us to Camigan, White Island, and finally, Manila, where we stayed overlooking Manila Bay. In the eleven years since my initial visit to Philippines, a lot had changed. 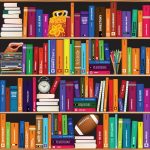 Notice I didn’t call it a “reading” list… Here are my current books that I access somewhat frequently. Most have been read to completion, others 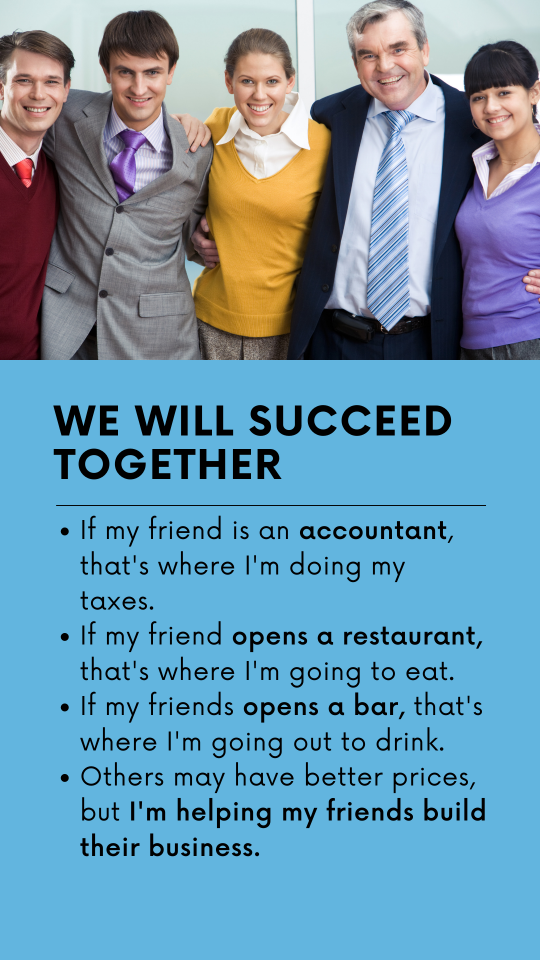 We Will Succeed Together

I’m just going to let the picture preach. It’s easy to complain about our situation. Sometimes we even pride ourselves with having it better than 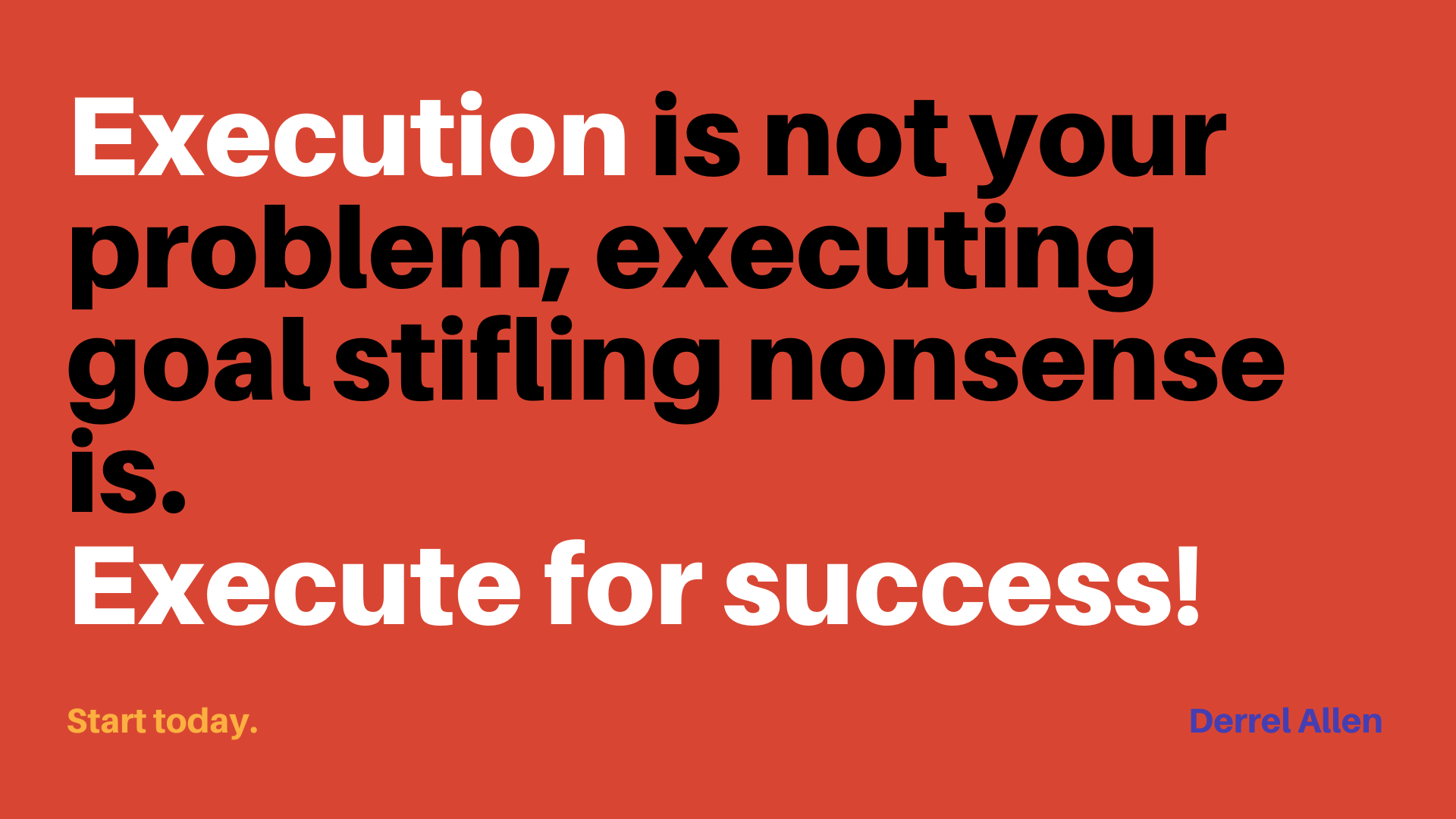 What’s On My Mind

With a lot of technologies out there on the “interweb” seeming to stifle ideas, thoughts and speech, I thought it might be good to put